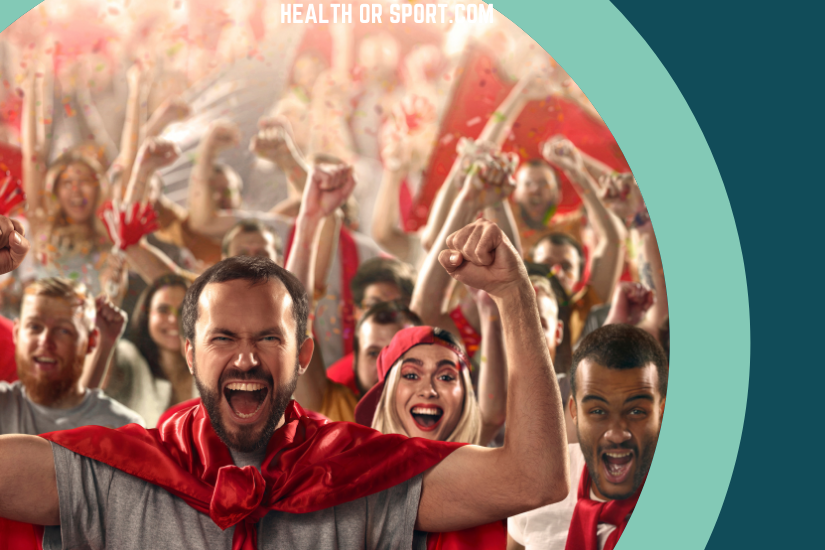 Fandom is evident everywhere. Most commonly, some people’s enthusiasm toward certain other people, things or events, brings them blissful emotions. For sports fans, zeal is directed toward a particular team, sport or athlete. Regardless of the variations in their levels of interest, common characteristics are exhibited by sports enthusiasts.

It is usual for sports fans to want to acquire and possess material objects for their interest or to always be as near as possible to their subjects of affection. This explains why huge sports stadiums or an arena are filled, sports tickets are always sold out, and sports memorabilia primarily sell despite their soaring prices.

Sports fans also desire to involve themselves externally through constant social interaction with fellow fans. This behaviour is manifested in various ways. This is notably demonstrated in the increasing number of fan sites or websites dedicated to their target of fondness.

Social involvements over a shared interest contribute to fans’ sense of belongingness. It is for this reason that conventions are organised, and related notices are posted on fan sites. More often than not, these fan conventions and gatherings are attended by many sports aficionados over the world.

In the same manner, sports fans with relatively similar rooting watch sports events together on television or at home so that they are all involved in expressing pleasure and displeasure over the games to their heart’s content. During significant sports events, sports bars are filled with fans who gather to actively cheer for the team or athlete they root for and experience a substantial level of freedom.

Sports fans tend to focus a considerable part of their resources and time on specific areas they consider with more significance than non-fans do. Typically, a fan’s interest is powerful enough to alter their lifestyles and to accommodate their devotion to their subject of attention. Under that circumstance, fans are unaffected if friends or don’t experience as much pleasure from their sources of gratification.

On the flip side, fans can sometimes be excessive in their ways of demonstrating interest. This is where fanatics are categorised. Psychological experts observe that the overwhelming liking by lovers can degenerate into unruly violations of established social norms. When displeased over the ongoing or the eventual results of a game, some fans let out groans of frustration, jeering or silence. Still, others manifest their outrage and utter disappointment by throwing things onto the playing fields, or crying and screaming uncontrollably or destroying objects, which, when taken to certain extremes, can disrupt other fans and lead to arguments and even brawls in some cases, causing mayhem in the sports arena.

Still, some others labelled as fanatics can end up doing more harm than good to others over their attachment to their point of interest. Many cases have been reported about sports athletes being stalked or of opposing teams’ enthusiasts being threatened. According to studies, this behaviour is often manifested by individuals who tend to either alienate themselves or want badly to belong to the world of their favoured icon.

There is certainly nothing wrong with demonstrating affection and liking over certain things, people or events, psychologists say. However, it is necessary to be able to control emotions and manifest the fondness in ways that create positive effects upon oneself and others. 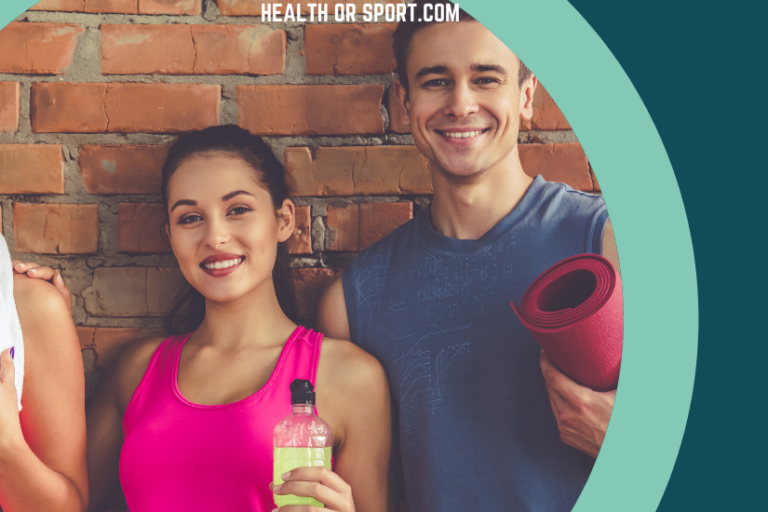 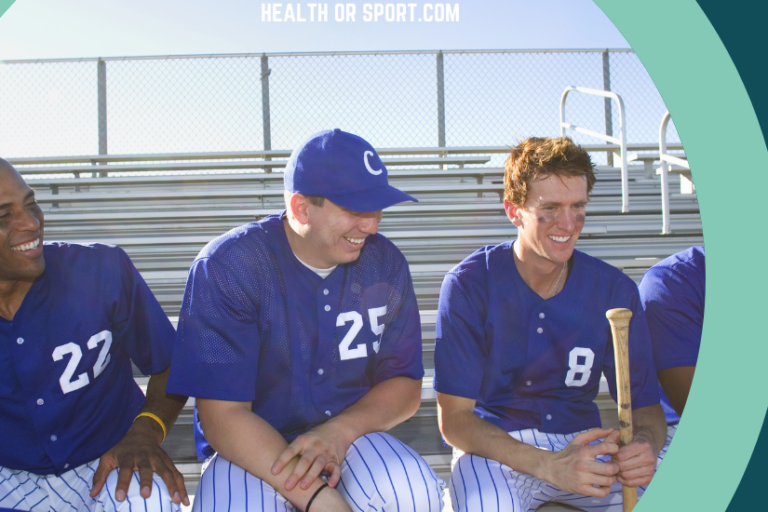 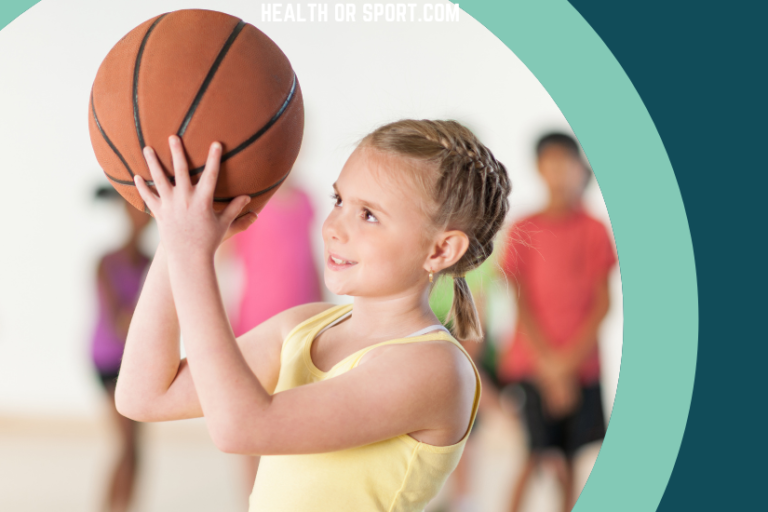 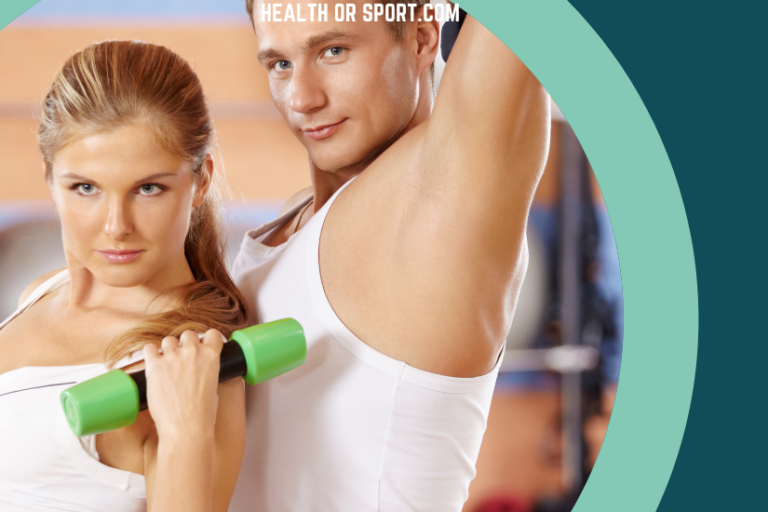 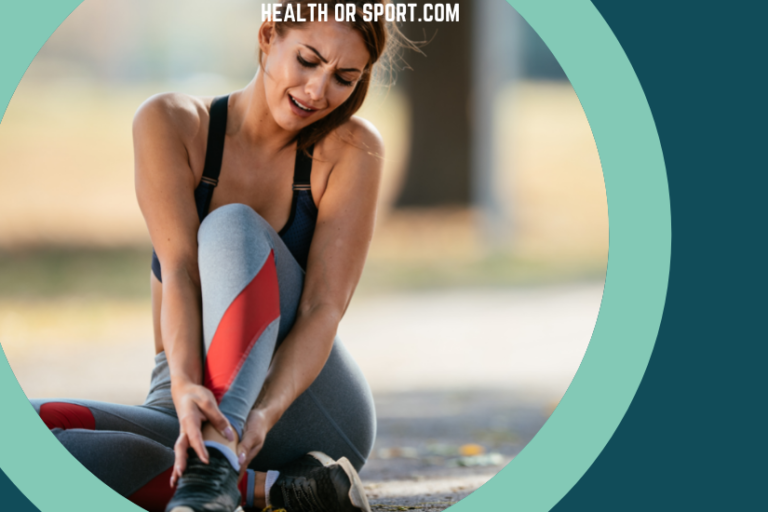 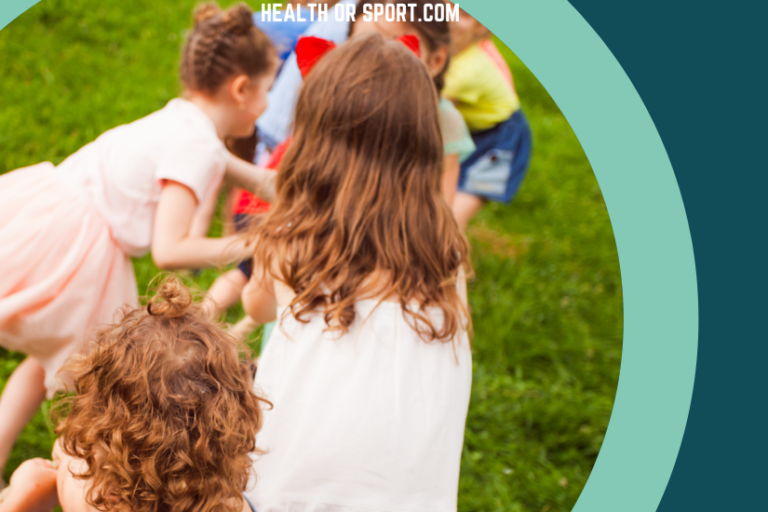