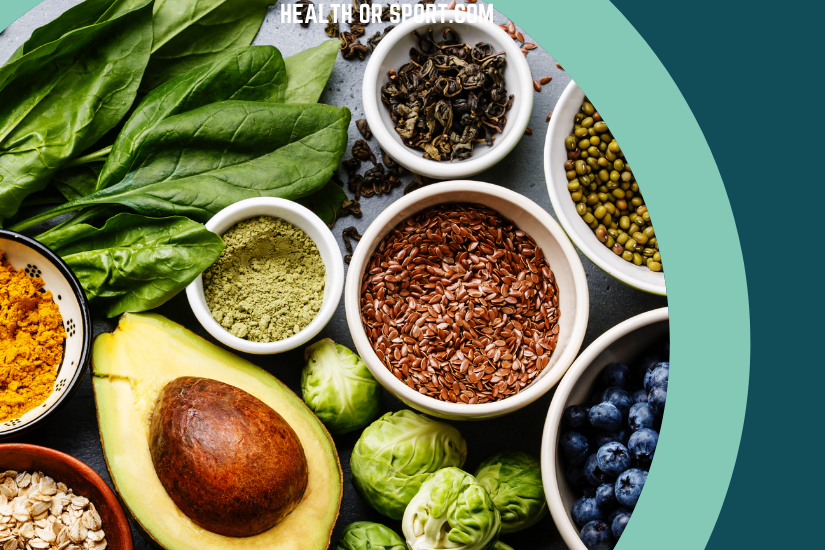 The ancient seed of Quinoa is so versatile and such an important source of nutrients that it has been referred to as the “gold” of the Incas.

It is known to increase stamina, a useful aid in days gone by when “warriors” needed every bit of advantage they could get when their “people” were under attack.

However, such is the structure of Quinoa; it benefits from being a natural and complete protein. This means that it has all the amino acids like acid lysine, which is very important for repairing and growing body tissue. As shown below, it is beneficial to the body in many ways – nature’s natural remedy.

Riboflavin and magnesium are the natural aids in Quinoa for bad headaches. They are known to help relax the blood vessels, which reduces constriction and so eases tension. Basically, they help the body function better, which eases the stress the body experiences when circumstances make it overwork. While no one claims it makes headaches go away, it can help and is known to reduce the frequency of migraine attacks.

Many allergies are connected with grass seeds, but Quinoa is not grass. It is a plant but is not known to produce serious allergic reactions in people. Asthma is the result of breathing difficulties that are made worse by tension. It is known to have triggers, and often there is a family history of asthma. It has gotten worse over the years, and many experts point to our modern living conditions as making it more prevalent. While not all asthma attacks are caused by allergies which may or may not be avoidable, it is known that Quinoa helps to reduce body stress and helps to keep the airways open. It is recommended that children with asthma eat a whole food diet. Many of the nutrients that we need are in Quinoa, such as Magnesium which naturally helps to reduce spasms in the bronchial tubes. We know that many people living with asthma are short of vitamin b, minerals like magnesium, zinc and iron, all of which can be found in Quinoa. Why not check out some of the recipes and see which ones are easiest to include in your child’s diet.

This is another surprising area where Quinoa is known to be useful. It may not get rid of gallstones, but it can help protect their development. Indeed this is another case where a wholesome diet rich in fibre can aid in the digestion of foodstuffs. It is a soluble fibre. It speeds through the intestines and reduces the need for increased bile production. Too much bile production helps to develop gallstones, so this is another natural remedy for our bodies.

Quinoa is rich in magnesium which is a mineral that is essential in the body’s ability to deal with glucose and insulin. Yet again, there is evidence that Quinoa, as part of a whole food diet, aids in the digestion of foods. It is also known to increase insulin sensitivity while reducing triglycerides (blood fats that need to be kept low in diabetics).

Quinoa is known to prevent the clogging of arteries and veins, which helps relieve stresses on the heart. The fat in Quinoa is good in that it is low in cholesterol and can help reduce blood pressure thanks to potassium and magnesium. In other words, it is a good source of protein without the drawbacks of too much-saturated fat and cholesterol.

Quinoa is known to be an endurance food that gives energy. It is also known to be a good source of Iron which pregnant mums are always advised to increase their diet. It is good for tissue repair and the development of teeth and bones. Along with the other benefits of Quinoa, it is a useful source of goodness that forming babies will demand in plenty as they grow. It is also good for Mums when feeding as it will improve the quality of milk for newborn infants. 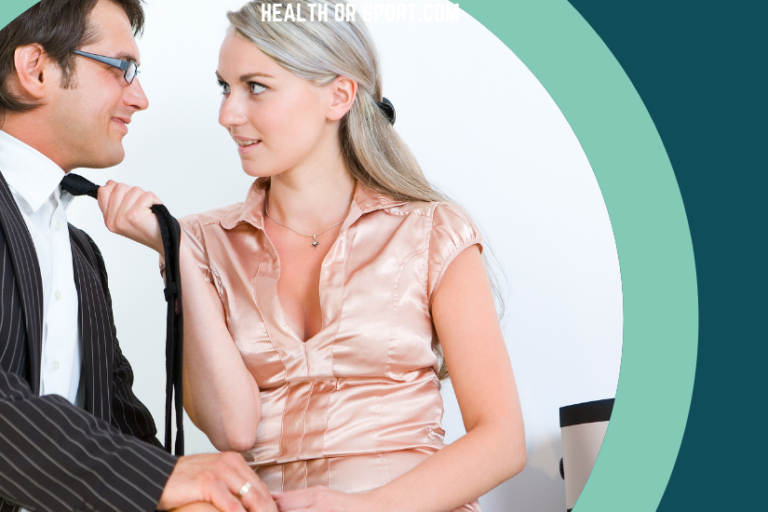 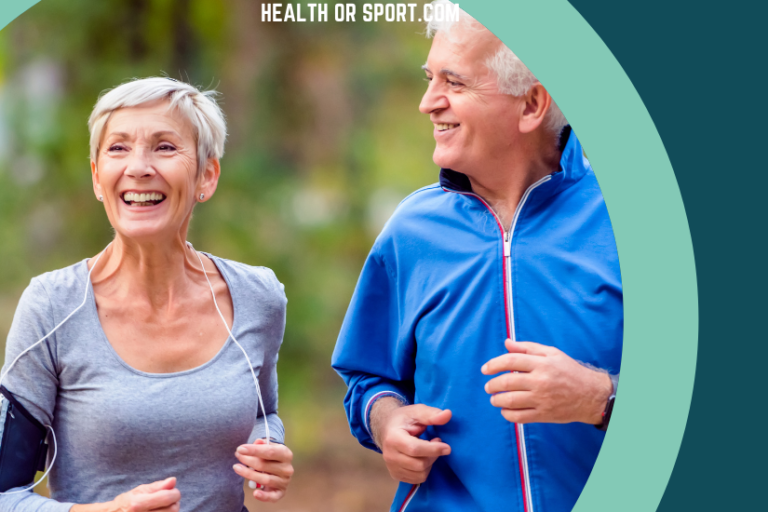 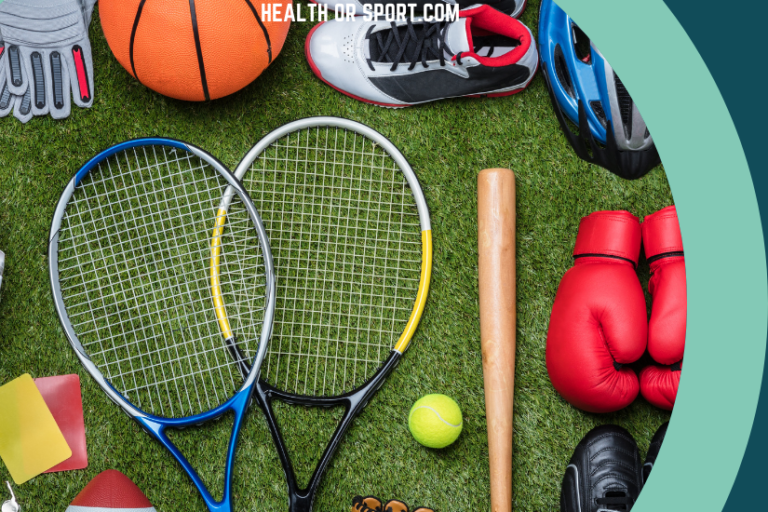 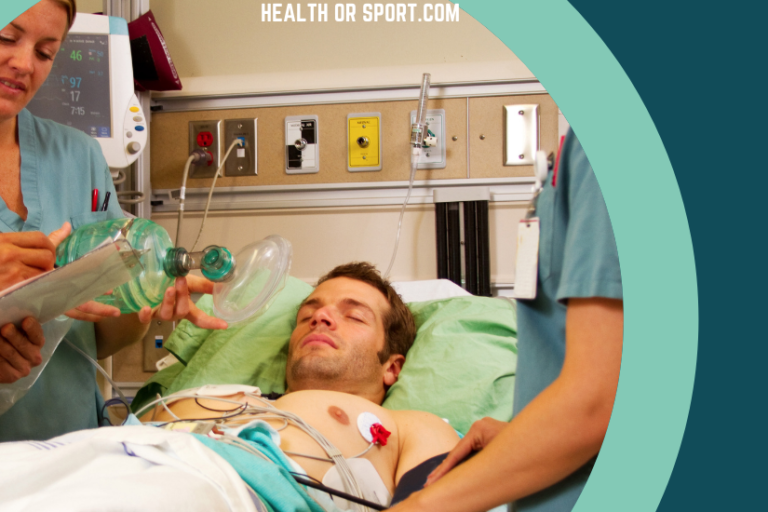 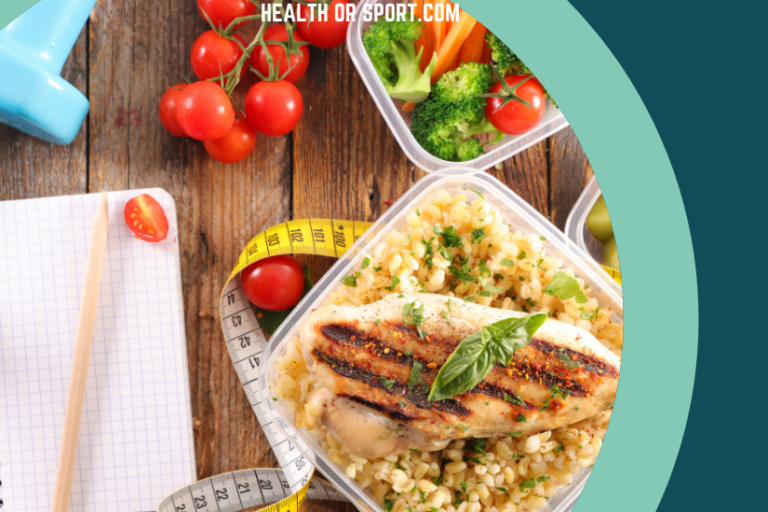 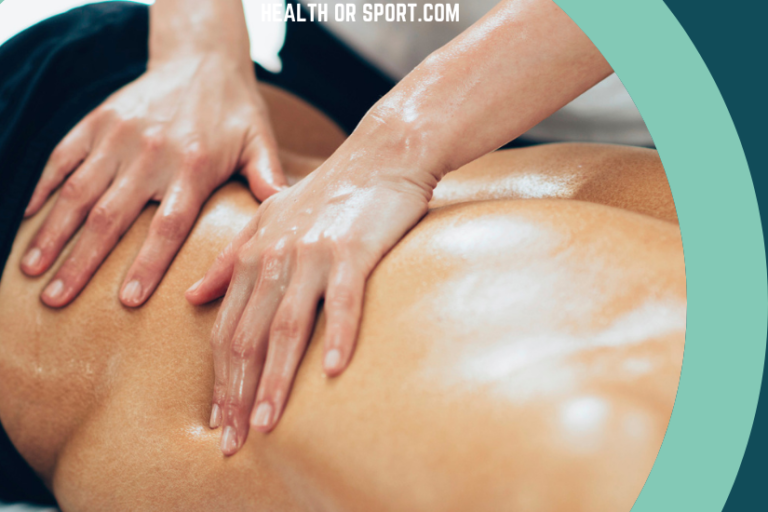